Why we need to protect local languages 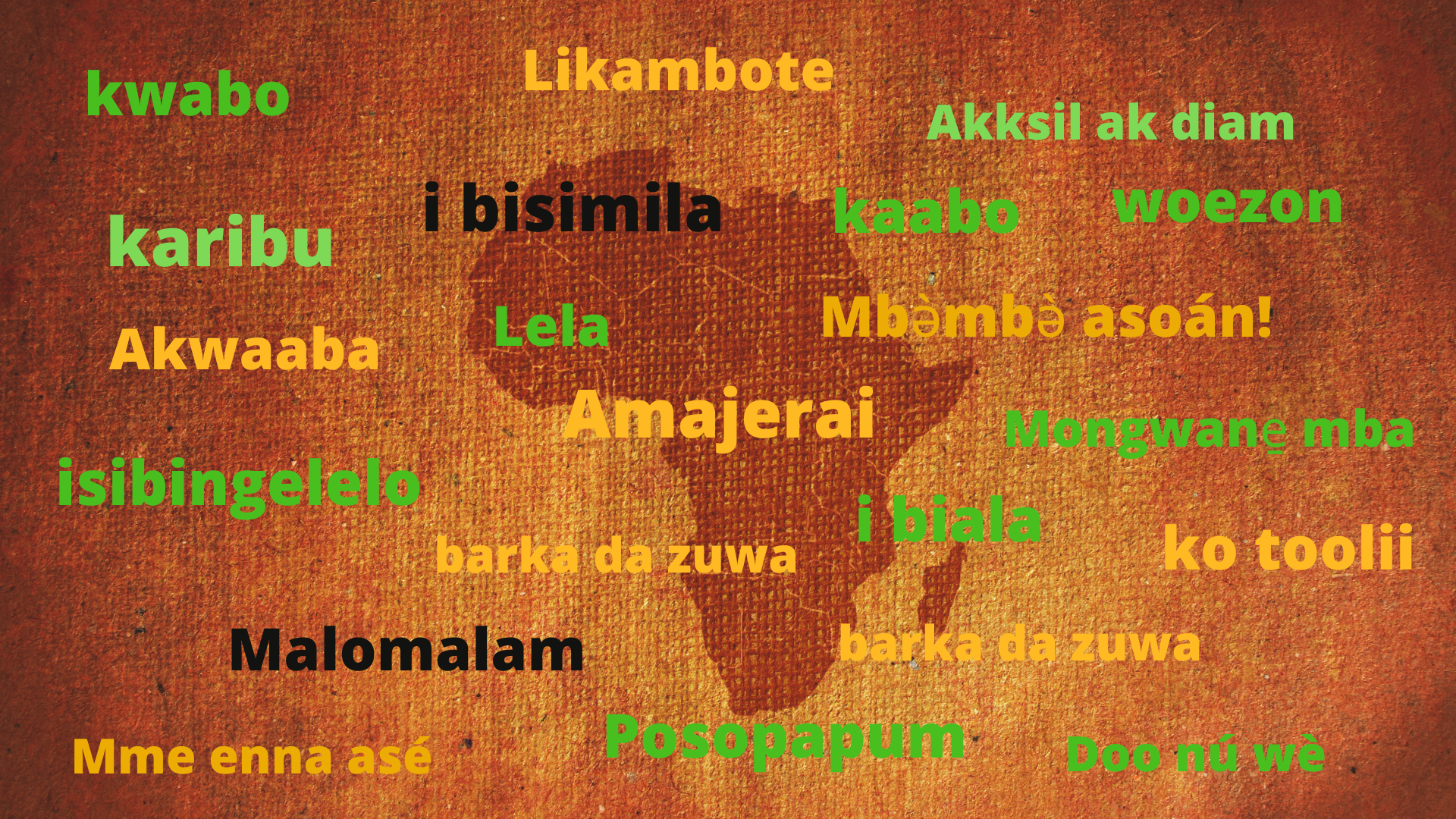 Why we need to protect local languages

As far as we know, there are about 7000 languages in the world. According to Seyfeddinipur1 half of the population speaks about 50 languages, while the other half speaks about 69502. This is partly a colonial legacy, because colonialism led to the forceful spread of languages like English, Spanish, Portuguese, and French, making them today some of the most widely spoken languages. Most former colonies even have English, Spanish, Portuguese, and French as their official languages until this day. And not just that, in many former colonies you can even find policies that suppress local languages in favor of the colonial languages. An example of this can be found in the educational system: In many countries, none of the local languages are represented in the curriculum, meaning they are not being taught to the young generation. Instead, the whole school system is carried out in the colonial language3. And it goes even further. Partly, children are actually punished when speaking their local languages during school time. In Uganda, for example, children who are caught speaking mother tongues in school are being punished and shamed by having to wear a dirty sack, so that everyone else will see what they did.4 During colonialism, these policies were put in place to establish cultural dominance. This practice of actively suppressing languages is called linguicide (the killing of languages).

Additionally, another colonial legacy: languages spoken by those in powerful positions are associated with a perceived higher status. Globally, and within many countries, the powerful elite makes use of colonial languages.

This uneven distribution of languages, that is rooted in colonialism, is further solidified by globalization. Today, more than ever it is important to be able to communicate with people all over the world, with the most common global language being English. Therefore, your ability to speak and understand English can highly influence your success on the job market and with this directly or indirectly your social status.

The favourisation of a few languages inevitably leads to the loss of local languages. For a lot of people there is no more necessity to teach their children their local languages. Over time, that leads to the speakers of languages dying out and with them their languages. Boroditsky5 states that we are actually losing about one language per week and that scientists expect that by the end of the decade, about half of the 7000 languages will have disappeared6. This is devastating for a multitude of reasons. One of those reasons is that when we lose languages, we also lose knowledge. Many local languages contain a lot of knowledge, relating to their culture, their traditions and their land. For example, a language could hold knowledge about how the people use plants, how they find water and many other things. When the languages die, much of that knowledge dies with them.7

Another reason why the preservation of languages is of crucial importance is that much of the research that tries to find universals in languages and that studies the connection between language and brain are based on a very limited number of languages. Therefore, what we know about language use and the human brain could be challenged greatly, if more languages are considered. To ensure that more languages can be included in this kind of research we need to keep them alive.

The linguistic diversity on the African continent is very high. Of the around 7000 languages spoken in the world, about 2000-3000 are estimated to be spoken in Africa. Nigeria8, for example, has 525 languages that are spoken within the country. The only official language, however, is English9. The number of endangered languages in Nigeria is about 17210. Cameroon has a number of over 260 languages, with the only official languages being English and French11. Many of the native languages are rather spoken, than written, which makes them especially vulnerable in the face of extinction. When there are no speakers of a language left, the language is considered extinct and if it is not preserved anywhere, it can never be resurrected again.

An example of a country working against the disappearance of languages is Cameroon. As of yet, Cameroon has included 40 of the over 260 spoken languages in the school curriculum. The country is working on a pilot program choosing five of the most popular languages: Ewondo, Bassa, Douala, Womala and Fufulde and teaching them in schools throughout the country. By 2030, Cameroon will decide on a language that will be added as an official language to English and French12.

To defy this rapid language extinction, we need people to recognize the value and importance of their languages and to teach them to their children. We need linguists to help preserve languages and develop learning materials to facilitate the process of new learners. All of these are very important. But most crucially, we need government involvement. We need minority languages to be included in the curriculum, as well as the media. This will increase the visibility of these languages. Additionally, the governments need to provide the necessary funding for language research and preservation efforts14.

What languages do you speak? And how do you say “I love my culture” in that language?

1 Mandana Seyfeddinipur is a linguist, author, and educator. She is also the Head of the Endangered Languages Archive